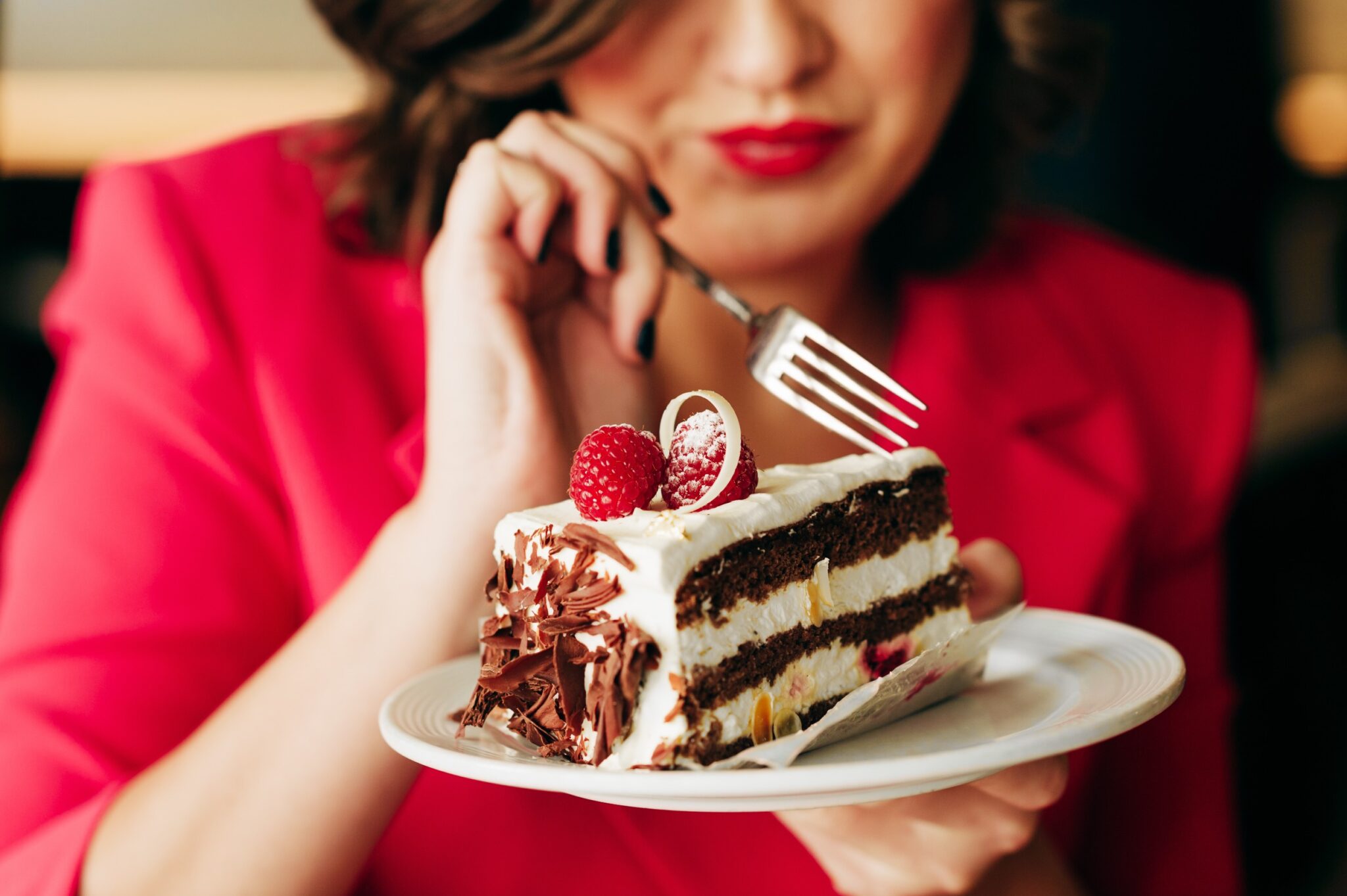 What Is The Best Herb For Sugar Cravings?

Almost everyone loves a sweet treat occasionally, and it’s ok to indulge from time to time. The problem is that sugar is addictive – so much so that it is often compared to a drug. Sugar cravings are very real and can be difficult to control, which leads people to seek out natural herbal remedies to help suppress these cravings. If you are one of these people, and you are searching for the best herb for sugar cravings, Gymnema Sylvestre may be what you are looking for.

Gymnema Sylvestre is a plant known in Ayurvedic medicine as “gurmar”, which literally translates to “sugar destroyer.” The plant contains unique compounds called gymnemic acids which not only dull the taste of sweetness but also slow the body’s absorption of sugar. Read on to find out more about Gymnema Sylvestre and why it’s the best herb for sugar cravings.

What Is Gymnema Sylvestre?

Gymnema Sylvestre, a woody perennial vine found in Africa, Australia, and the Indian subcontinent, is an herb from Ayurvedic medicine that possesses medicinal properties (1, 2, 3). In modern times, it is gaining the attention of medical professionals as more and more clinical trials begin to show evidence that this traditional medicine is both effective and safe when taken correctly. While the understanding of Gymnema Sylvestre and its mechanisms is still in its infancy, there have been several studies that indicate the plant’s efficacy for managing sugar cravings and reducing sugar absorption.

Gymnema Sylvestre can be taken in a variety of ways. Traditionally it is prepared as a tea, tincture, or powdered preparation. In modern times, it is also available in capsule form.

It must be noted that those who are pregnant or suffering from liver issues should avoid taking Gymnema Sylvestre. It can also be especially dangerous for those on diabetes medication. In any case, you should always consult your doctor before starting a new supplement.

There have been several controlled studies on Gymnema Sylvestre that have shown that after taking the herb, individuals were far less likely to eat a sugary treat than those who did not consume the herb.

One study also took into account each person’s perceived enjoyment of sugary treats by asking them to rate the “pleasantness” of the chocolates they were given. Those taking the herb gave lower ratings across the board compared to those in the control group. Interestingly, people in this particular study who described themselves as having a sweet tooth seemed to derive a greater benefit from taking the herb than those who did not (4). Additionally, the effects of Gymnema Sylvestre on sugar cravings and enjoyment were consistent among both men and women taking part in this trial, even though women are considered far more likely to consume sugary treats as a source of comfort.

Another encouraging study showed that cholesterol levels in animals treated with Gymnema Sylvestre were lowered, although the mechanism is poorly understood. Some researchers suggest this may be due to improved metabolism or decreased fat absorption in the gut.

Studies on the effects of Gymnema Sylvestre on sugar absorption have also shown promising results (5). In one study, patients with type 2 diabetes who were treated with the herb had fasting glucose levels that were 29% lower than the baseline, while the control group showed no significant change. Insulin response also seemed to improve in those treated with Gymnema Sylvestre, with 5 patients in the group being able to discontinue taking medication.

These results will no doubt interest those who are suffering from diabetes, but it must be reiterated that taking Gymnema Sylvestre can lead to complications due to potential interactions with other medications that are used to manage the condition. If you are diabetic, you should consult your physician before taking this supplement.

GYMNEMA SYLVESTRE FOR REDUCING SUGAR CRAVINGS AND ENJOYMENT OF SWEETS

While many of the studies conducted on Gymnema Sylvestre have been inherently flawed due to a lack of control groups, the herb’s ability to help suppress sugar cravings and reduce the enjoyment of sweets is apparent. This evidently confirms what traditional healers have known for millennia, despite Ayurveda being considered pseudoscientific.

Gymnema Sylvestre affects one’s ability to taste sweetness, thereby reducing any pleasure derived from sugary treats. Naturally, the less you enjoy something, the less likely you are to want it in the first place. What’s more, the herb only seems to affect sweet tastes and doesn’t impact one’s overall enjoyment of other tastes.

Those looking for relief from sugar cravings should consider Gymnema Sylvestre, which many regard as be the best herb for providing such benefits, as well as other benefits for lowering cholesterol and sugar absorption. Our all-natural appetite suppressant contains Gymnema Sylvestre to help curb cravings as well as other natural ingredients that help boost metabolism and digestive function. Give it a try and experience the results for yourself! 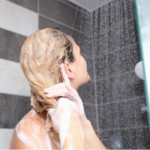 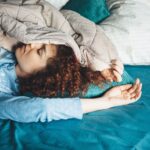 What Is Fog Eating – And How Do You Stop It?